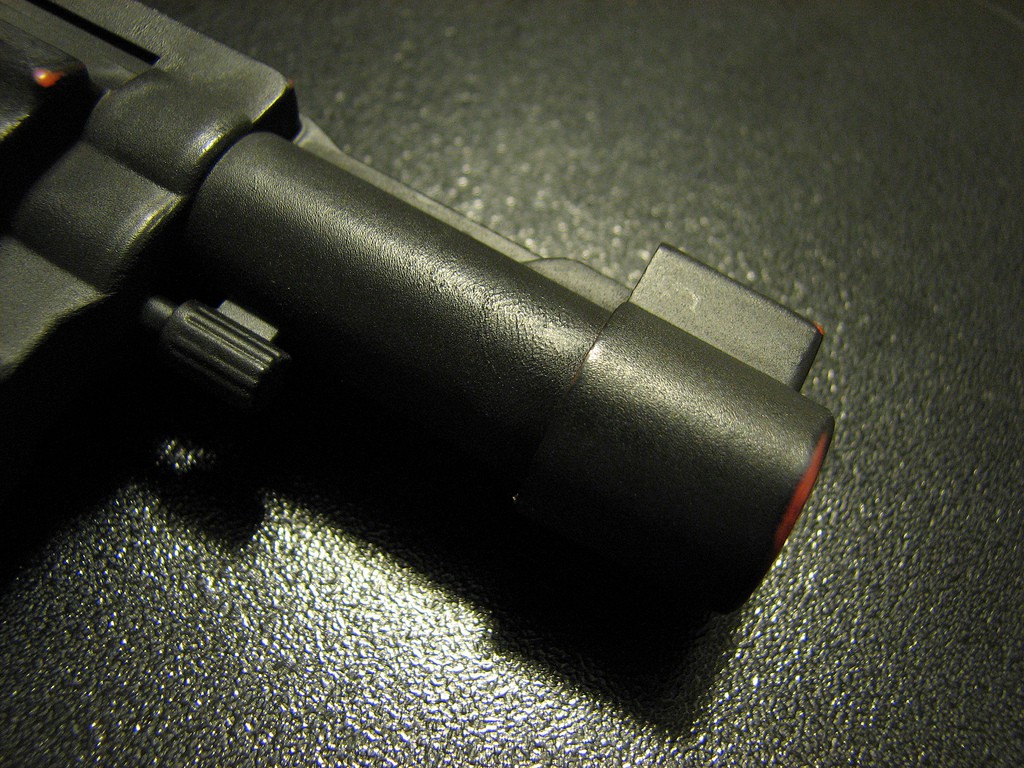 The waiter had brought a bottle of wine that he presented like a fishmonger showing a prize catch.

Otunba emerged from the restrooms, grappling with his agbada over his head. He twirled it round his hand as he walked, and handed it to the nearest waiter who had but to take it.

When the waiter had left, Prince began his rehearsed lines.

‘Otunba, I spoke to the party members today…’

‘And what are they saying? Do they still want me to run?’

‘It is not that straightforward. I spoke to them today and…’

‘They want me to step down for Alhaji Abiodun?’

‘It’s not that simple…I spoke to them…’

‘I have told them, ‘refund my expenses to date and then we can talk’.’

‘Otunba, let me try and explain it. I spoke…’

‘There is nothing to explain. Nothing more to discuss, in fact. I have done my accounts. If they want to talk to me, I will talk to them, but only after they refund my expenses.’

The driver decided to run across the road to buy roasted corn. They had been out since seven; he had been up since five. They had been to Mushin, to visit Otunba’s spiritual adviser, then to Apongban, to see his Imam, then Tantalizers in VI, then the bank. They got to the club at eleven; it was four pm now.

‘Anyway,’ Otunba said as he washed egusi soup off his hands into a bowl held before him by a waiter, ‘Kike’s illness has assured me victory. When they sent cancer to my house, they thought it would kill me, they didn’t know they were shooting themselves in their legs.’

‘Otunba, you asked me to talk to them and I have. They don’t want you to run. My advice is for you to step down.’

‘If they can do that to your wife, what will they do to you?’

‘They can’t do anything. They have done their worst and my head has rejected it. It is just sad that Kike is still following her born again people. That’s why the protection I did for her did not work. But she will survive this, and I will collect my money back.’

‘My father taught me something. He said, whenever I want to leave to use the toilet, I must finish my drink before getting up.’

‘You cannot be too careful. Be vigilant. You don’t know what these people can do.’

‘Don’t worry, Prince. I know this game better than them.’

The driver saw Otunba and his friend in the mirror. He hid the rest of his roasted corn in the glove compartment and licked his teeth clean.

Suzy watched from the window. She hissed and made a call when the Mercedes drove into her compound.

‘Ok. Thanks. Keep him there till tomorrow.’

‘Ah. Tomorrow ke? Me, I want to go out o. They said the man has AIDS, how can he stay till tomorrow and he will not touch me?’

‘Suzy, we don’t know that he has HIV or not. It is just a rumour started by his opponents.’

‘They say his wife has almost died finish.’

‘Just keep him there. I will settle you tomorrow.’

‘Keep him till tomorrow.’

Police officers disembarked from a station wagon before it had come to a stop. Their arrival frightened the workmen across the quiet road in Magodo. Behind them, a bullet proof Range Rover also stopped. Another convoy sped down the road from the other end. The darkened windows of the adjacent SUVs slid down and the men in the backseats had a conversation.

Otunba told the driver to go and get himself something to eat and be back in twenty minutes. The driver watched him enter the house then made a phone call.

‘Good. Let me know when you leave.’

It was too late to get amala at the Buka on the adjacent street. The other place the driver knew in the area was Mr Biggs, so he stayed in the car. He also needed to pee. He searched the car park in the rear view mirror. There was only one other car in the compound; a black Camry.

‘Sir, it is me, Mutiu. Alhaji Abiodun’s driver. You gave me your number sir.’

‘Oh, yes. How are you? I promised to add to the thing I gave you the other day.’

‘Yes sir. Sir, I am not calling to remind you sir.’

‘Ok. But I have not forgotten you. Where is your boss?’

‘We just left Magodo, sir. You said I should call you when we see the party chairman.’

‘Are they meeting now?’

‘Sir, they have already met.’

‘Really? Did they mention my friend?’

‘Yes sir. Should I come to your house to tell you what they discussed?’

‘That’s not necessary. Do you have a bank account?’

‘Send me the details and I will send you something.’

Otunba emerged from Suzy’s block of flats.  The driver checked the time; he could have walked to Adeniji Adele and be back in the two hours Otunba had been inside.

Traffic from the Island had subsided. He drove as quickly as he could without having to use the horn to move slower vehicles out of the way. If Otunba did not complain, they would be back in VGC by ten thirty and he would get to his own home before midnight.

‘I will need you at five o’clock sharp tomorrow morning,’ Otunba said. He left the door open for the driver to close.

The driver started his walk out of the estate. None of Otunba’s friends had given him any dash. He would have to pay his bus fare to Maryland from the N200 he had started the day with. He remembered the roasted corn. He checked his pockets for he couldn’t remember collecting his change. He cursed and stopped in the middle of the road. Hands on hips, he considered his options. He would have to return and sleep in the night guard’s post.

The black Camry drove past Otunba’s house and stopped down the road. The doors remained shut.

At one am, a patrol van drove past the Camry, past Otunba’s house, and continued round the bend.

A man stepped out of the Camry and walked to the house. The night guard’s snore stopped at its top. The man continued to the front door, four bullets left in his revolver.

Otunba woke. He listened to his wife’s faint breathing and rose quietly out of bed. He went to the next room, turned the handle, and looked back at his door. He switched on the light to wake the nurse, in case she had fallen asleep.

In the dark foyer, the gunman held out his gun hand and his spare hand to remember which side was left. He found the housemaid’s door and tested the lock.

He stopped on the landing when he saw light under a door. He held out his hand and went to the other door.

The room was dark but he made out a shape under sheets. It was too small to be him. He backed up to the wall and waited next to the door.

The nurse clenched her fists on the duvet and pretended to sleep. Otunba peeled the duvet up from her legs and climbed onto the bed. He placed his hands on her thighs and tried to push her legs apart. She stiffened. He pinched her and she kicked and turned, her eyes squinting to the light. He put a finger to his lips.

‘I’m on my period,’ she said, trying to sound drowsy.

‘I will use a condom.’ He pulled his night pants down and stroked himself.

He rubbed her legs, his hands moving upwards. She squeezed her thighs tighter. He kneaded her butt and rolled off the bed.

Otunba jumped onto the bed and dragged his wife’s frail body onto himself. She woke up groaning.

The gunman switched on the light and she saw him too. She gasped.

The gunman tried to aim.

‘Please, I beg you in the name of God, please, don’t shoot.’

The wife watched, stretched into a shield by her husband. The gunman backed to the open door, stepped out, his gun still on them. He knocked on the opposite door.

‘Don’t come out,’ Otunba shouted, but the nurse opened her door and the gunman took aim.

Otunba remained behind his wife, denying the assassin a clean shot. He begged for his life, and cried, and begged some more, but the gun kept seeking his head. He took a deep breath, filling himself with his fate, and pushed his wife away.

The man lowered his gun.

‘I know who sent you. I know I cannot pay you not to do what you have come to do. You see that picture there? There is a safe behind it. Take the money inside. I am hiring you to kill the person who sent you.’

The gun raised and a bullet puffed through its silencer. The gun panned to the wife.

‘You bastard,’ she said. ‘You were meant to kill him outside the house.’