The waiter had brought a bottle of wine that he presented like a fishmonger showing a prize catch. END_OF_DOCUMENT_TOKEN_TO_BE_REPLACED

Kwesi shifted in his chair. He had watched the last episode of the show when the invitation came. Nana asked him to turn them down, just like she asked him not to tell anyone the story he told her when he woke up in a hospital bed and she was by his side. But he had made an amazing discovery, something that would change the textbooks. To allow fear of ridicule prevent talking was selfish and unbecoming of a scientist. She did not believe him, but she didn’t laugh at him like many others had. Even his fellow lecturers at the Lagos Marine school thought he had gone mad. They who should know better. But Nana allowed him to talk late into the night about the water bubbling like it was boiling under his boat, just before the boat capsized. END_OF_DOCUMENT_TOKEN_TO_BE_REPLACED 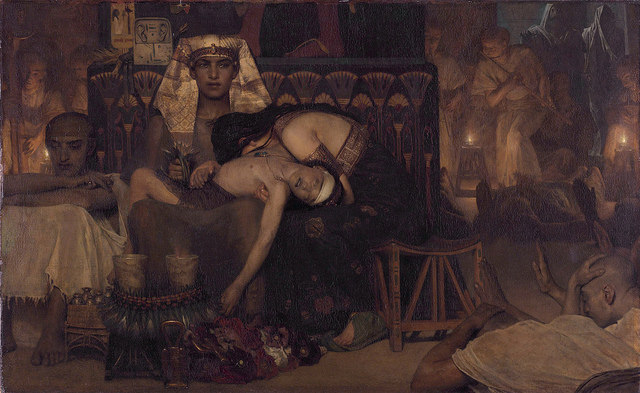 ‘The third room is also a vault. It holds our national treasures. Sentimental things like the first gallon of crude drilled from the Delta. A comb with hair from Herbert Macaulay’s mustache still in it. The stool Queen Elizabeth sat on when she visited Enugu in 1956. It mostly contains historic stuff, but the outgoing President has been using it to store his loot.  END_OF_DOCUMENT_TOKEN_TO_BE_REPLACED